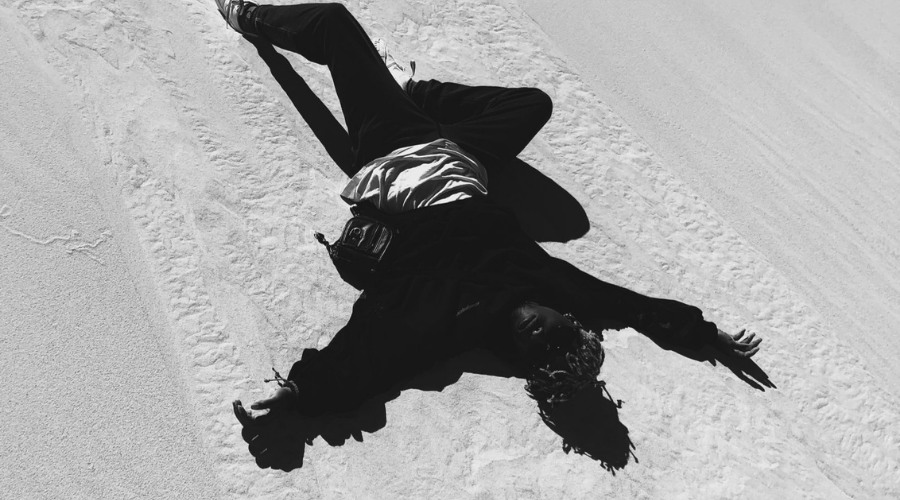 With the new single out, it seems as if we will be receiving a music video from him this Thursday, as he gave subtle hints on his Instagram profile;

Following his "Cicada" EP release in August 2020, and the "Lotus" single release, make sure you check out Burningforestboy's new single, "Bad Star" below;