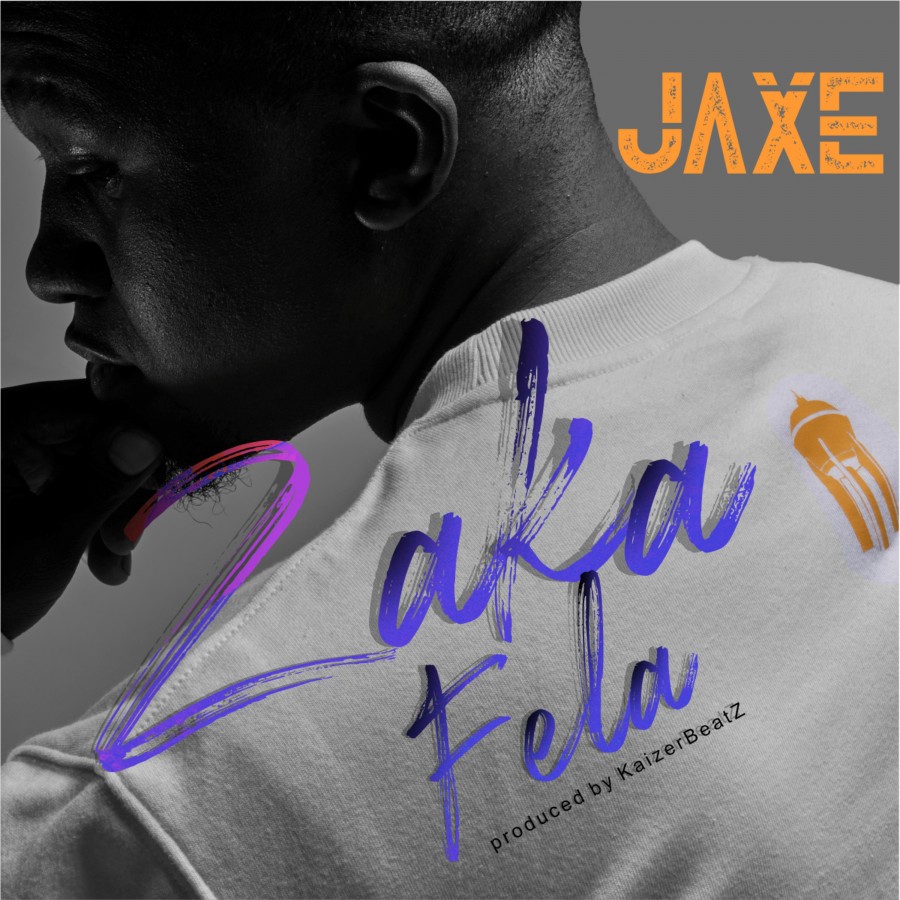 Check Out 'Zaka Fela' by @K1Jaxe

Ayanda Mokgopa, popularly known as Jaxe is a hip-hop artist born and raised in Katlehong. He began his musical journey recording with a group of friends in his mid-teens, where he fused his passion for writing poetry and kwaito.

After having taken a long break from music to focus on his studies and entrepreneurial ambitions, the music bug came back to bite him in late 2015 where he linked up with his good friend and fellow artist ‘Rabo’ to work on his first full project titled, 'Monstar' which was released in 2018. 'Monstar' features the hit single “Amen” which not only made it onto the YFM, Hot 99 Hip Hop, but moved up steadily to make the number one spot.

2020 saw him win the Jameson RapAVerse Challenge and land himself a feature on the song called Dreams by Kwesta. Zaka Fela is the first single from his upcoming Album, which drops later this year.