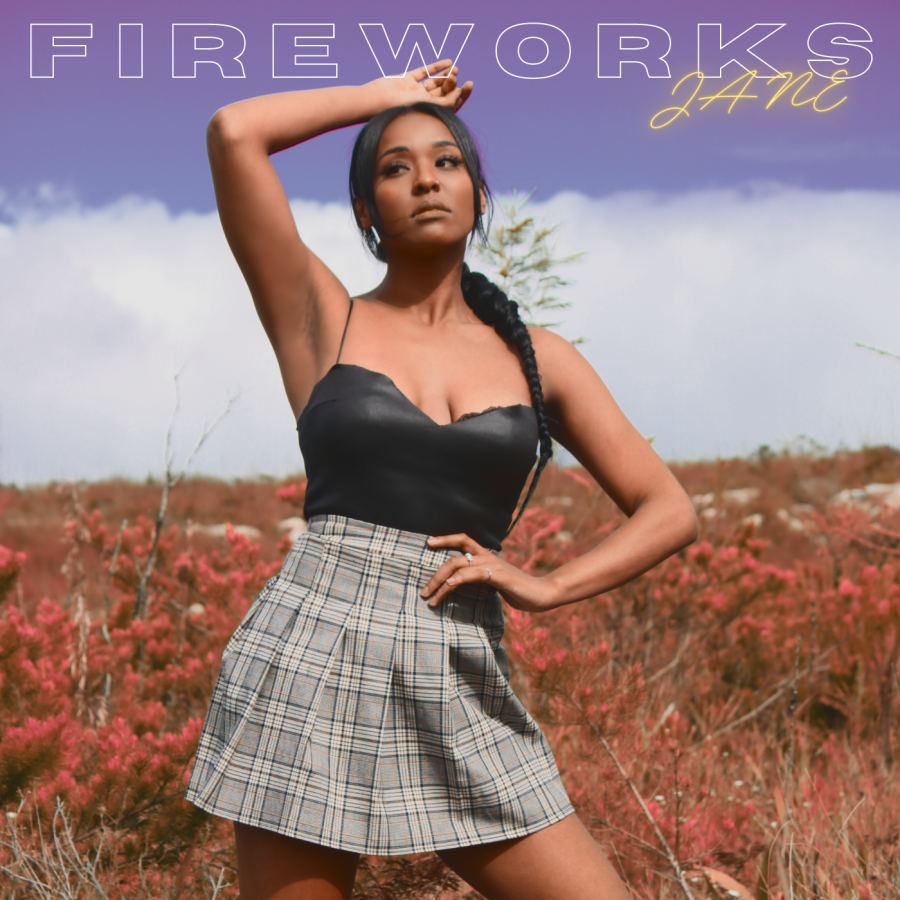 @Janemusic_sa Sets Off "Fireworks" With Her Debut Release

Amy-Jane Levens, better known as JANE, is a newcomer to the South African music scene. The 25-year old musician from Cape Town has worked with many local musicians such as Jimmy Nevis, Chad Saaiman, Salome, Craig Lucas, and Robin Pieters to name a few. She recently featured on 2 singles called 'Last Summer' and 'Crazy Love', both making it onto HEART FM's Top 40 chart, with 'Last Summer' peaking at number 10. JANE says she's mostly influenced by old-school RnB, but she's a very versatile artist and can create music that's relatable across many audiences.

Growing up, Jane performed at a lot of family functions and talent shows, with her earliest memory of herself singing being at the tender age of 5. She also went on to teach herself how to play piano and guitar at a young age. JANE decided to take her music career more seriously and enrolled at the Cape Music Institute after high school and says, it was very challenging juggling her studies and a part-time job to pay for her fees. Still graduating with a distinction and winning the best song-writer award.

The resilient, hard-working and multi-talented musician is currently working on her debut project and has set off "Fireworks" with her debut single through soothing melodies, an upbeat Rnb/Soul instrumental and those award winning song-writing skills.