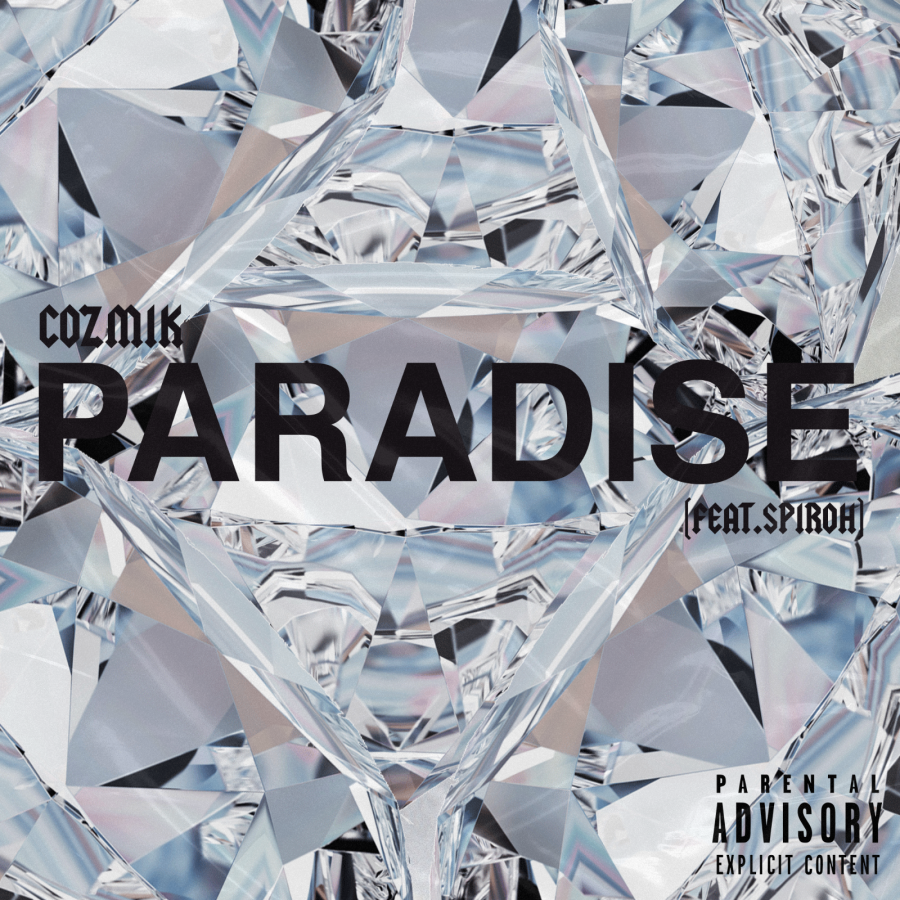 @CozmikSA Takes Us To "Paradise" With The Assistance Of @Spiroh_64

Abongiwe Peter, better known as Cozmik is a 21 year old up and coming Hip-Hop recording artist hailing from Cape Town, South Africa. He wrote his first rap lyrics at the age of 9 for a school project. By the age of 12 he started recording his own music and performed it alongside his friends at school talent shows.

At the age of 17, Cozmik teamed up with Cape Town songwriter/producer Warrick Wallace who has written for talented artists such as Rowlene.

In September 2020, Cozmik released his debut EP titled War Ready which was his first self-produced project and a step into a new direction not only as an artist but also as a producer. The project was shortly followed by a music video for the lead single, Consequence featuring Simulationrxps.

February 2021 Cozmik reemerged with some new music, another EP this time titled “At Any Given Time” which consists of 3 tracks and the project was released through Cozmik’s newly established music production company 'Black Dynasty Music'.

On Paradise, Cozmik and Spiroh reflects on all the trials and tribulations on the quest to get to "Paradise" and how unpredictable life's journey can be but sonically it's a bit of an oxymoron as they do this on upbeat trap-infused banging beat.