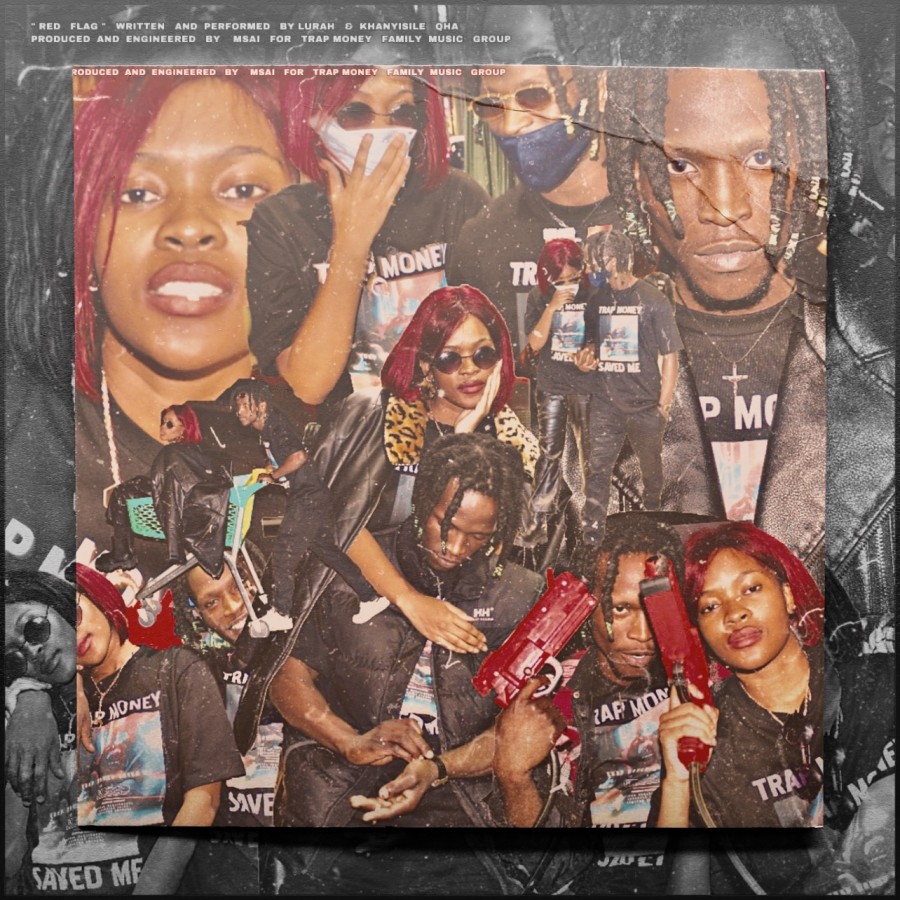 @KhanyisileQha & @trapmoneyflamo Drop a "Red Flag" Ahead Of Their Upcoming EP

Khanyisile Qha and Lurah from the "Trap Money Family"  based in Cape Town have been hard at work on their upcoming EP, which they promise, 'is not just for the city but for the world'.

Today, we uncovered a "Red Flag" as they released the first single from the project and the chemistry between the two is undeniable. The record has an R&B/ Neo-Soul feel to it and the two complement each other so well with their melodies and lyrical content.

They promise to keep a similar theme with the project but for now, you can check out the single;