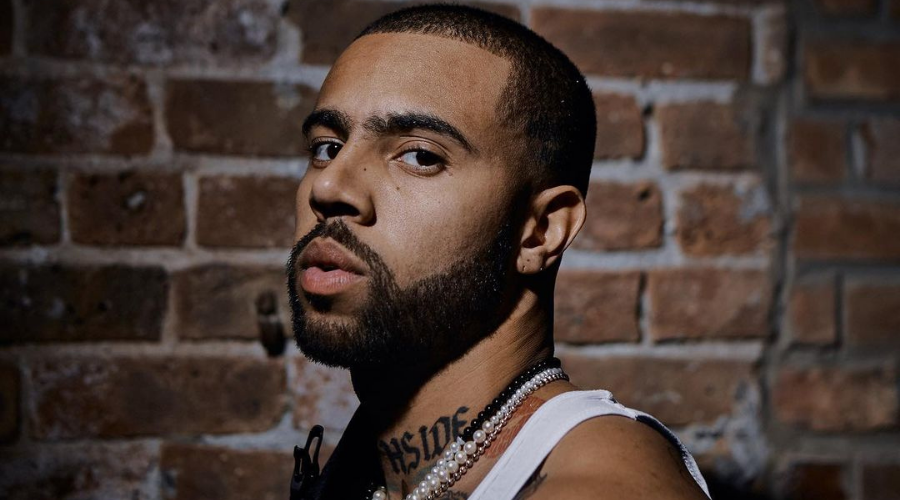 With an upcoming African/American film set to take place soon, Chicago rapper, Vic Mensa will get to share his acting skills on the big screen.

According to Black Film and TV , the movie is set during the post-apartheid Renaissance period in South Africa and follows the rise of the South African Hip Hop scene.

"Based on the true story of Howard University alumni Sydney Hall aka Syd Money (Mensa) and his collaboration with South African Hip Hop pioneer Linda Mkhize aka ProKid, who would have been 40 years old this year."

Soweto-born ProKid or PRO, who passed away in 2018 was known for popularizing Kasi rap — a combination of English and IsiZulu township slang.

The African/American is being produced by Ruth E. Carter, who won Best Costume Design at the Oscars for 2018’s Black Panther and received a star on the Hollywood Walk of Fame in February.