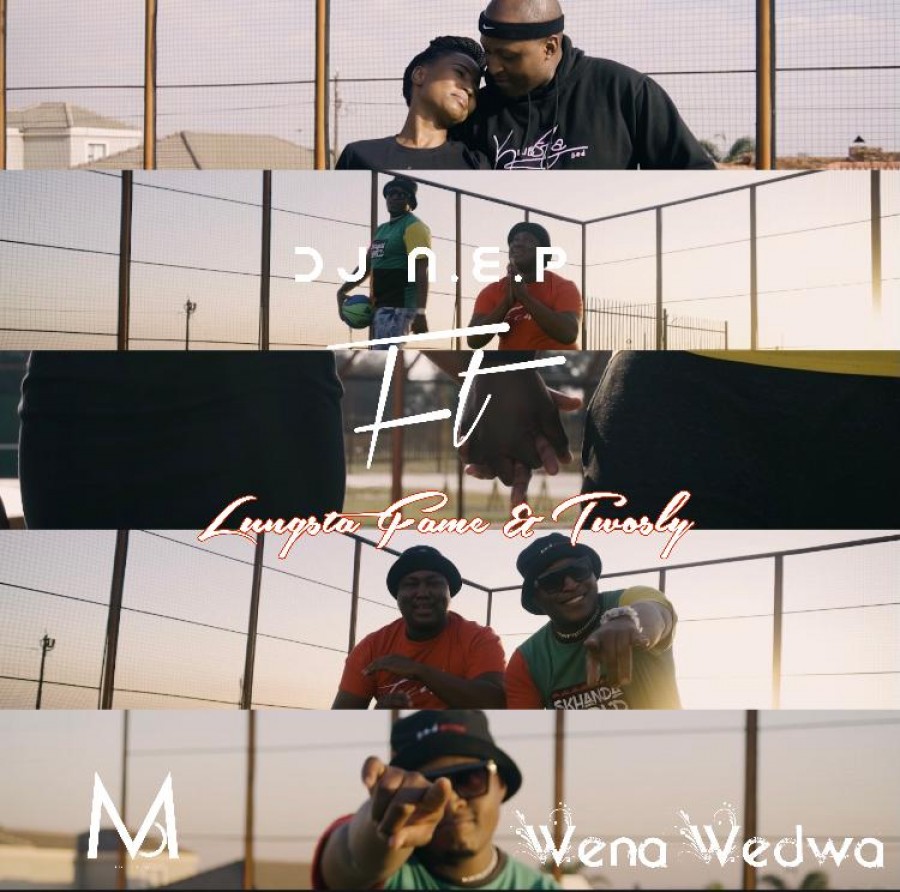 Siboniso Msimango, best known as Dj N.E.P was born in KZN, Ntuzuma and raised in JHB, VOSLOORUS. DJ N.E.P began his musical journey in 2019 , with a passion for the arts he was determined to accomplish his dream of becoming a Dj and Producer. He currently has three singles under his belt, They Don’t Know featuring TwoSly & Sean Trimz, with a music video that has been playlisted on Channel O and various other platforms. He then dropped Fly Away featuring SheTrinity & Basiq which was also received fairly well too.

He has finally blessed us with the music video for the single and promises to release an EP between 2021 and 2022.

Check the video out below;