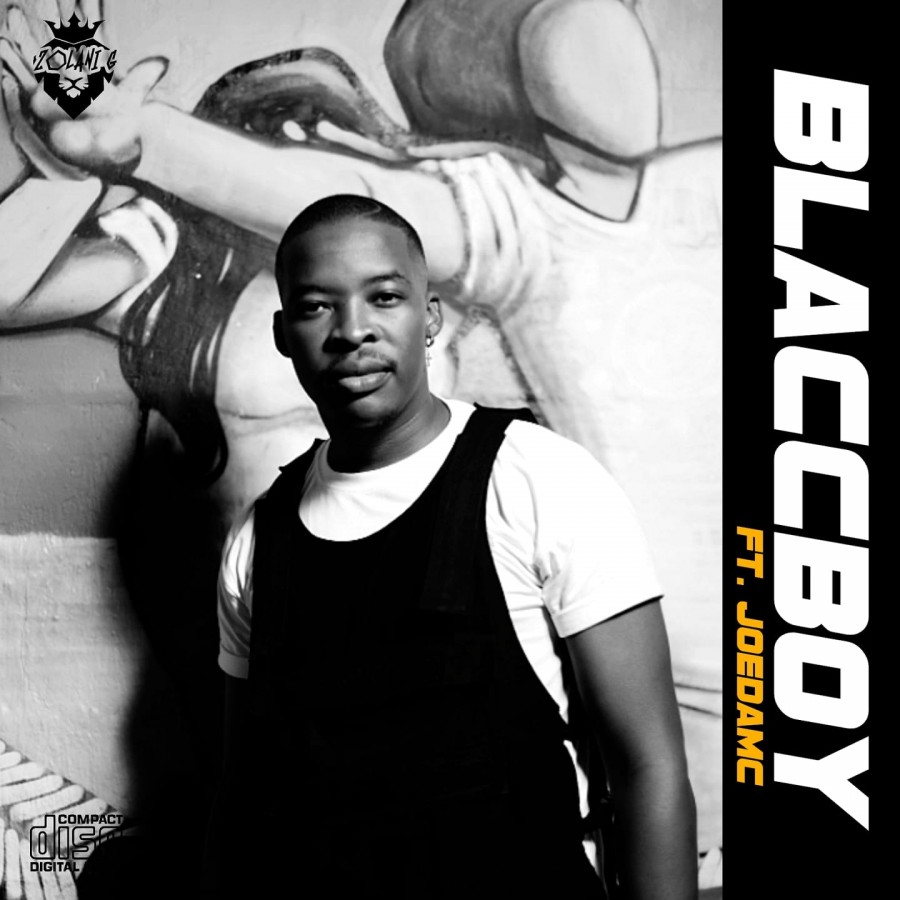 We were first introduced to Zolani G also known as Shamba when he released his emotion driven "Isondo" single which premiered on Onlife Radio and had our listeners begging for more. "Isondo" was a song built on hope and addressed socio-economic issues.

Pietermaritzburg's very own rapper/songwriter is back once again with another powerful message to every "Blacc Boy" that you too can achieve and be great, reflecting on how he has overcome situations where his skin was made to be a weakness.

Zolani has also enjoyed quite a bit of success with the latest amapiano influenced single by Quelonke which Zolani G featured as a lead vocalist, "Gumba Gumba".  The single landed number #1 spots on two radio stations and a number of TV appearances.

The multitalented "Shamba" has continued to show us how much he has to offer this industry by spreading messages of hope, courage and by being someone his community can be proud of. We can't wait to hear what he's got up his sleeve next but for now,