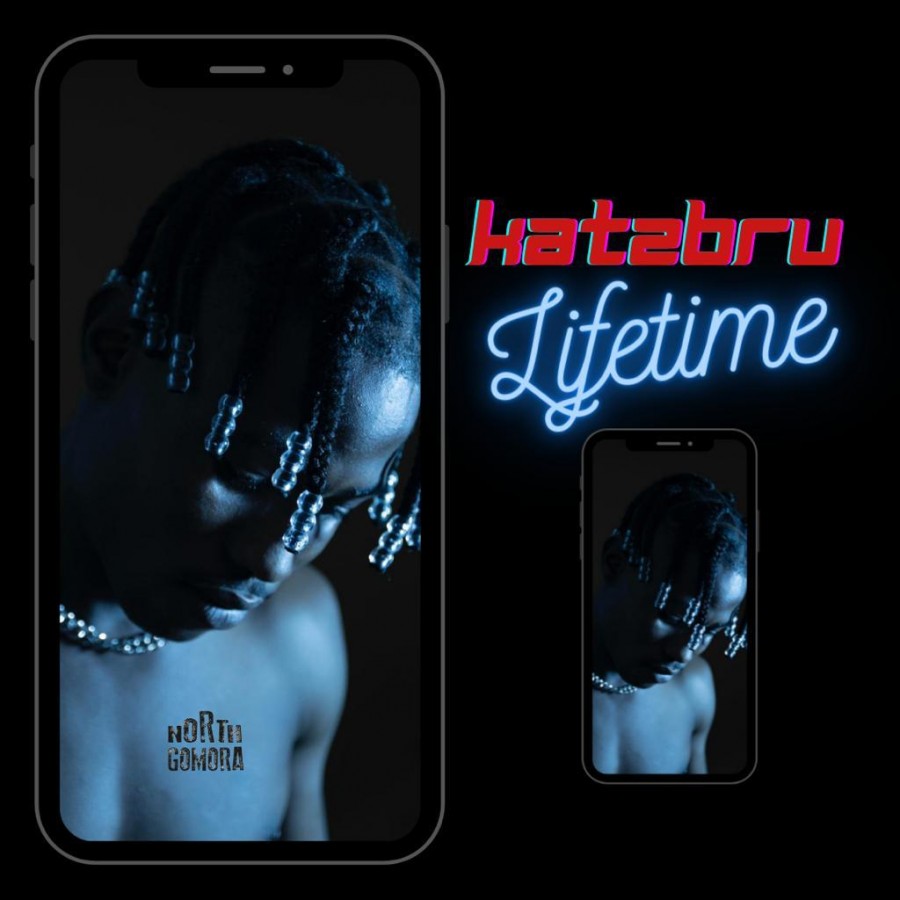 @Katzbru Takes A Trip Down Memory Lane With "Lifetime"

Katleho Masedi also known as KATZBRU from Alexandra, Johannesburg currently based in Cape Town is a versatile artist  who uses his perspective to reflect love, life and reality through his music.

Growing up with both sides of the coin, KATZBRU believes it afforded him the opportunity to experience the new South Africa while cognisant of the repercussions of our previous regime and articulates it using sonic sounds and beats inspired by the global stage.

Finding an artistic identity was never something he was concerned about until DRILL music found him which led to the release of his TRIAGE tape with "CapeTownThing".

Now he is back with a different sound but same tune. Dedicated to his girlfriend, he speaks about how he felt when they first met in Cape Town.