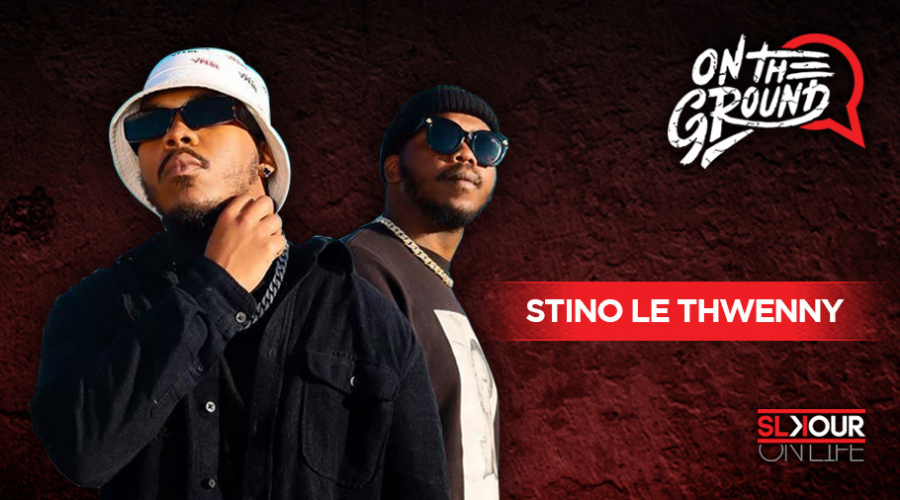 Breaking into the scene with their smash single titled "Mshimane," Bloemfontein rap duo, Stino Le Thwenny, are definitely the people you should have your sights on as far as fresh music and talent is concerned.

Catching them On The Ground, we converse with them on their deal with Universal, as well as how that came about. You might have seen or heard them on Khuli's Chana's comeback single, "Buyile" which also features Lady Du, Stino Le Thwenny walk us through the making of the song, and more. Press play to watch the interview with the freshest boys in the game below;