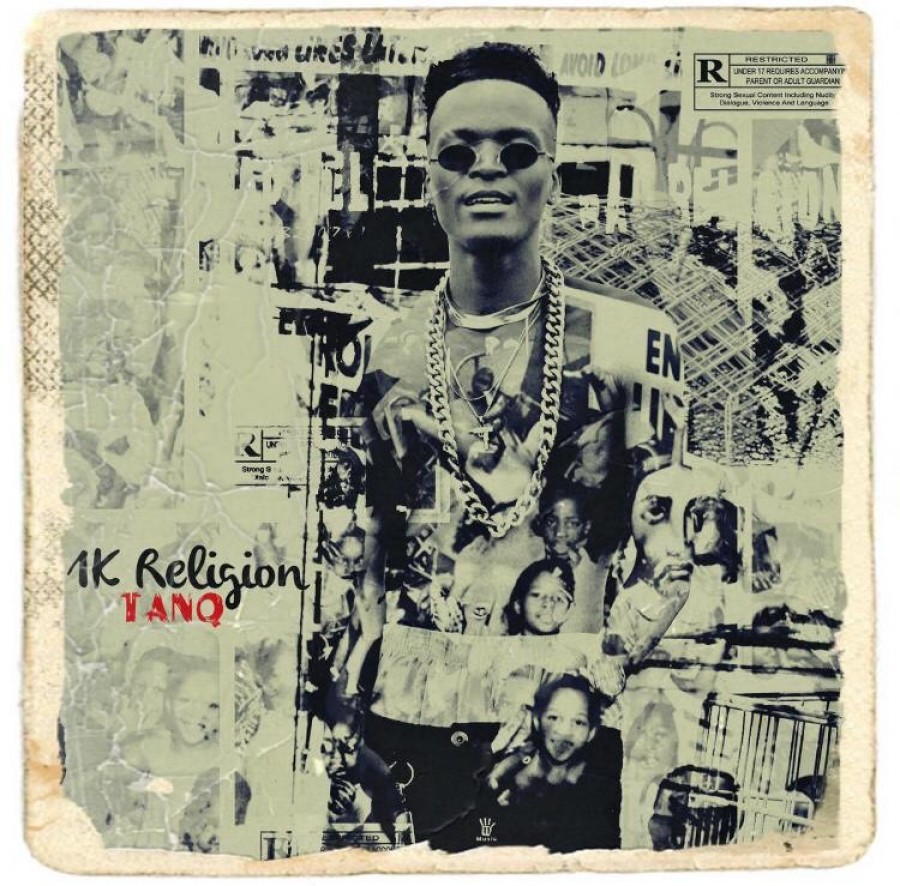 He started writing music in 2012, had his first studio session in 2015 where he released his first single titled, L.D.I.T.E [Last Days In The East].

Tanq has been consistently making music ever since but only released his debut project "1k Religion" in February this year,

where you can also find "Buss It" featuring Ashley.