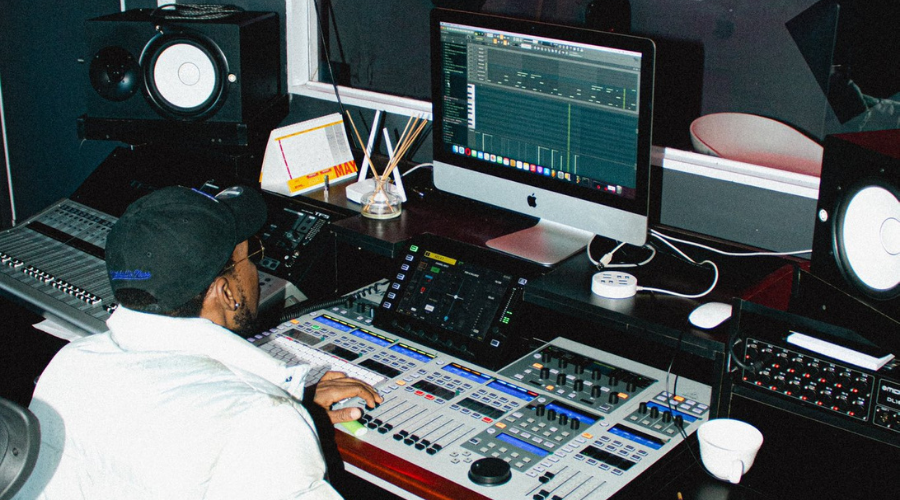 @MashBeatz_' Next Project Is 80% Complete #IFYKYK

Seasoned producer Mashbeatz excites fans with the tease of his upcoming project in works. The producer has been spending his time in studio since the year started working on his new music, and since then we've been seeing him share studio sessions with Maglera Doe Boy and Thato Saul just to name the few. Mashbeatz went on Twitter to announce that "IFYKYK" is 80% complete and should be ready for release this year of course.

Many fans / supporters still have no clue what the tease means but it is indeed a project in the works abbreviated from "If You Know You Know". Let us know if you're excited for this one.