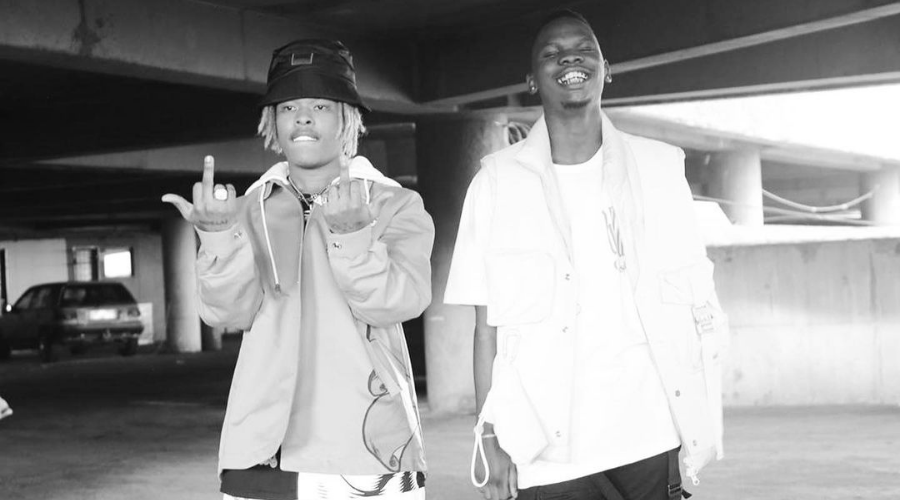 With his debut album 'B4Now' scheduled to be released on the 21st of May, Blxckie is not letting go of the hype any time soon. Blxckie has announced that his new single "Ye x4" taken off 'B4Now' will be released this Friday - featuring Nasty C.

It is seen that Blxckie and Nasty C have shot the music video already, and hopefully, it should be ready by this Friday. Will Blxckie drop the music video and single the same day? We'll have to wait to find out.

The rapper left a note on the caption;