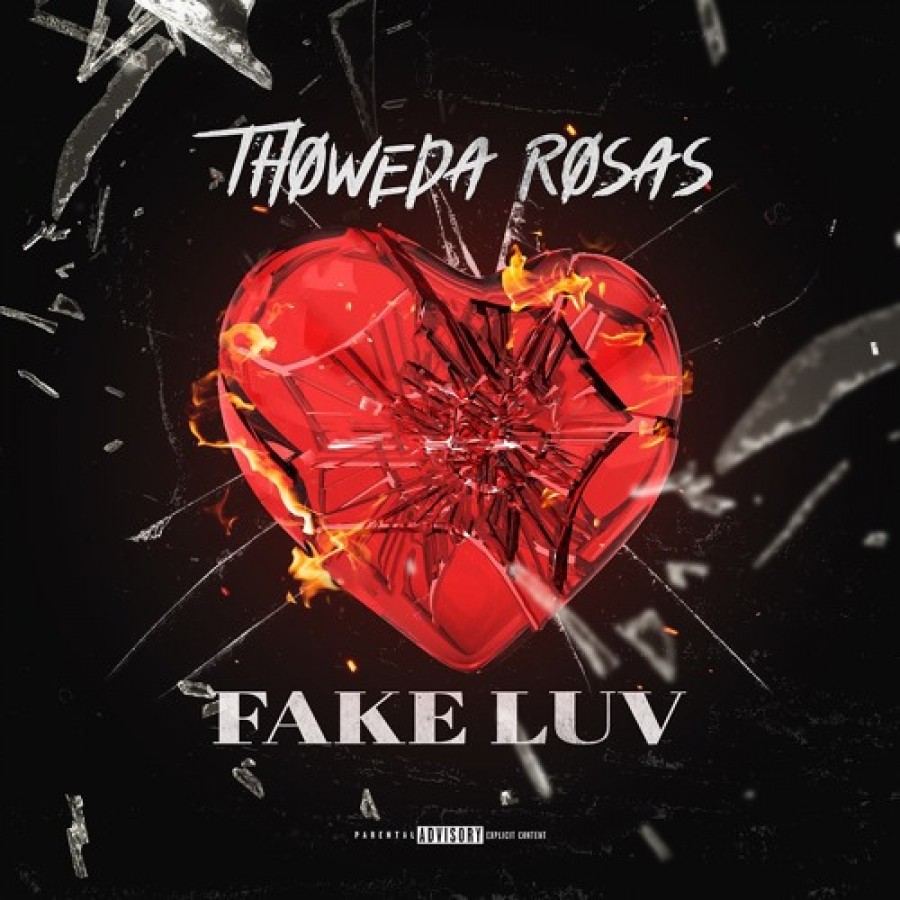 Young Thoweda grew up in Harlingen, Texas, the city closest to the U.S./Mexico border, where the lure of the drug trade and the promise of making fast easy money can captivate a young man who doesn’t have his head on straight. “Hearing about my Dad hustling money for the cartel, it fucked me up. And my sister pretty much raised me when she was only 15. I knew I had to just get up and grind harder to be something much greater.”

Growing up in Texas so near the drug trade affected Thoweda’s rap style in multiple ways: writing lyrics helped to channel his anger and allowed him to address demons of dark depression, anger, stress, and struggle, and it also entrenched his music in both Hip Hop and Latino street culture, slowing down his beats and coating his lyrics with thick cough syrup psychedelic vibes.