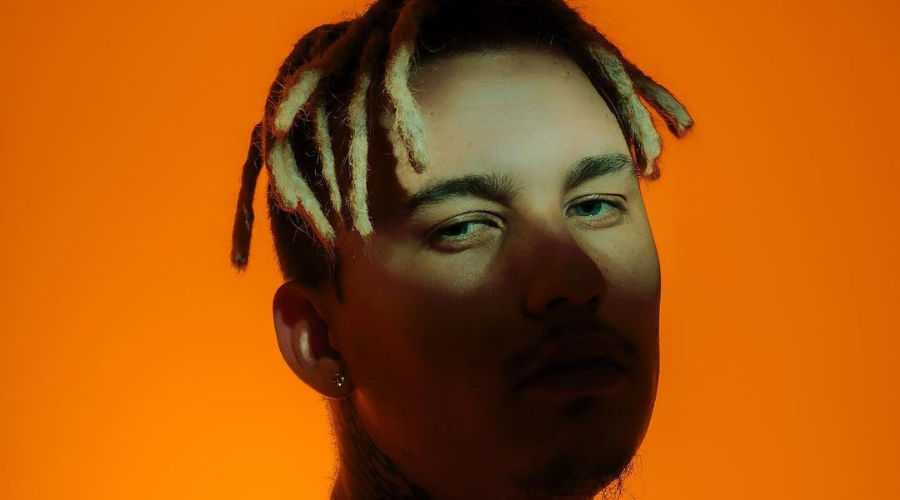 With his 2020 debut album "Made In Africa" still hot on the streets, Costa Titch dishes out his newest offering taken off the album, titled "Durban Poison".

Having to blow up on the internet, Costa Titch keeps the hype and momentum going by releasing these new visuals, mentioning that he's not in a rush to release a new project because "Made In Africa" is still on rotation on the charts and streets. The rapper however, mentioned that new music will be released in due course.

Directed by Zeenatkensley & Raheem, they give us a flashing light visual representation of Costa Titch's "Durban Poison"