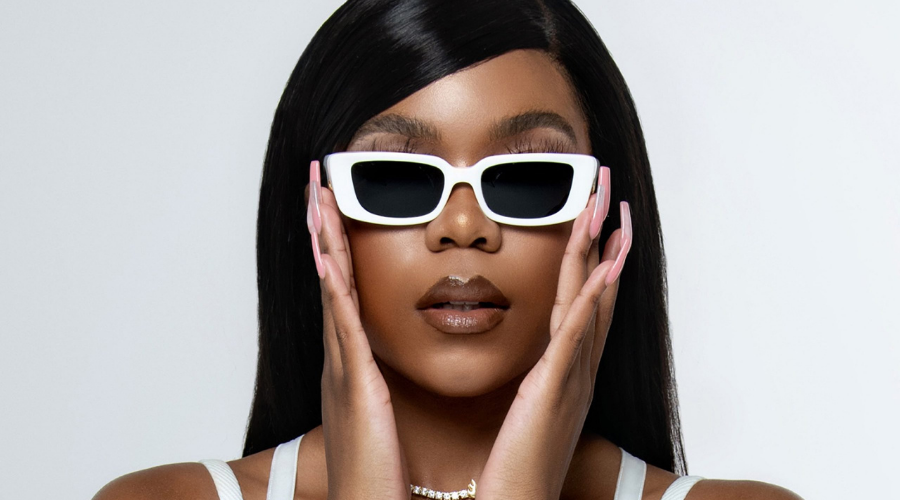 The R&B sensation, Elaine gears up for the charts takeover with her upcoming single "Right Now"

A week ago, Elaine shared a visual clip titled "Shining Star: An Intro", which saw her open up to the world and how her story unfolded and continues to unfold in front of our eyes - also hinting another project in the works.

Elaine's last release was in September 2019, and since then, the shining star delivered two music videos in the year 2020 and went ghost, cooking up in her natural habitat - the studio. The singer took to social media last night to announce that her third music video offering will be released next week Wednesday, the 12th of May. Another film directed by Nape Phasha.

Watch the visual teaser below;