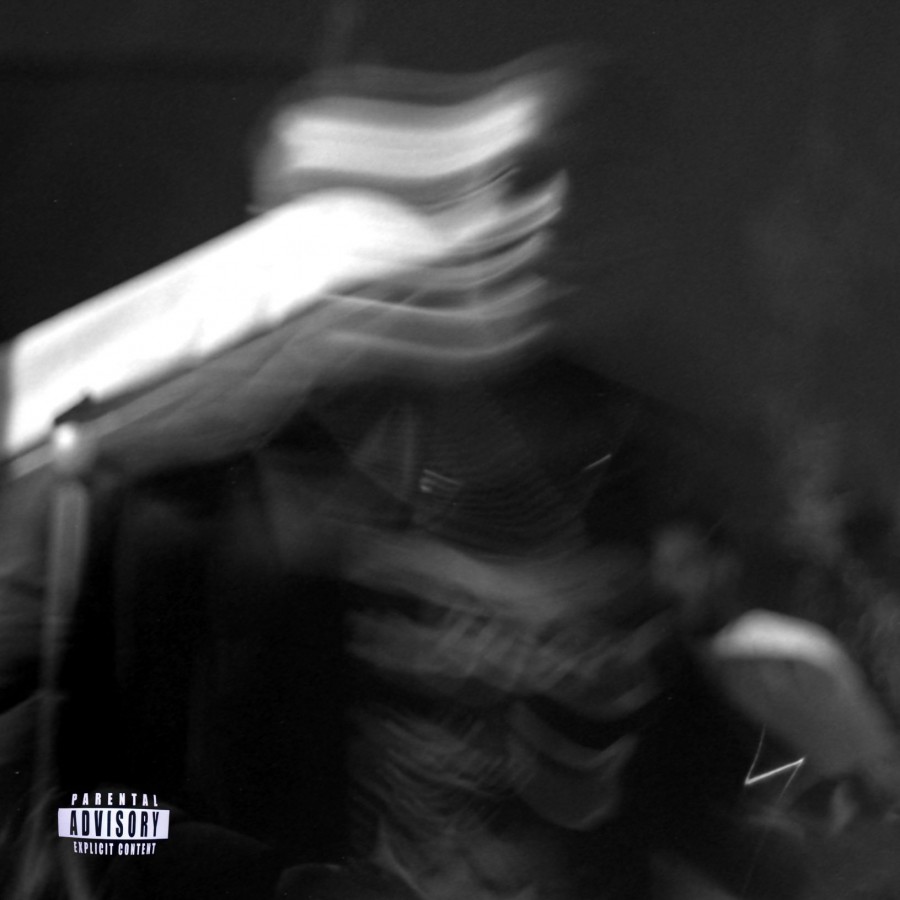 @JoeyFatts & @reece_youngking Rep Their Cities On New Single "Where You At"

It was confirmed last week, that the California based rapper Joey Fatts and A-REECE will serve their fans / supporters with a collaborative mixtape during the course of this year, putting both their cities on the map as the "international underground kings".

It was mentioned by Joey Fatts on his Instagram Live from this past weekend, that A-REECE reached out first, flowering him with compliments, adding that Joey is his favourite rapper. Joey Fatts was flattered enough to check out A-REECE's music, which turns out to be his girlfriend's favourite African rapper, so this then sparked the conversation between the two of them to not only do a single together but a whole tape instead.

The new single "Where You At" is the first single from the Joey Fatts x A-REECE collaborative mixtape that is scheduled to be released this year. Get a taste of what happens when to insanely talented underground artists link up!