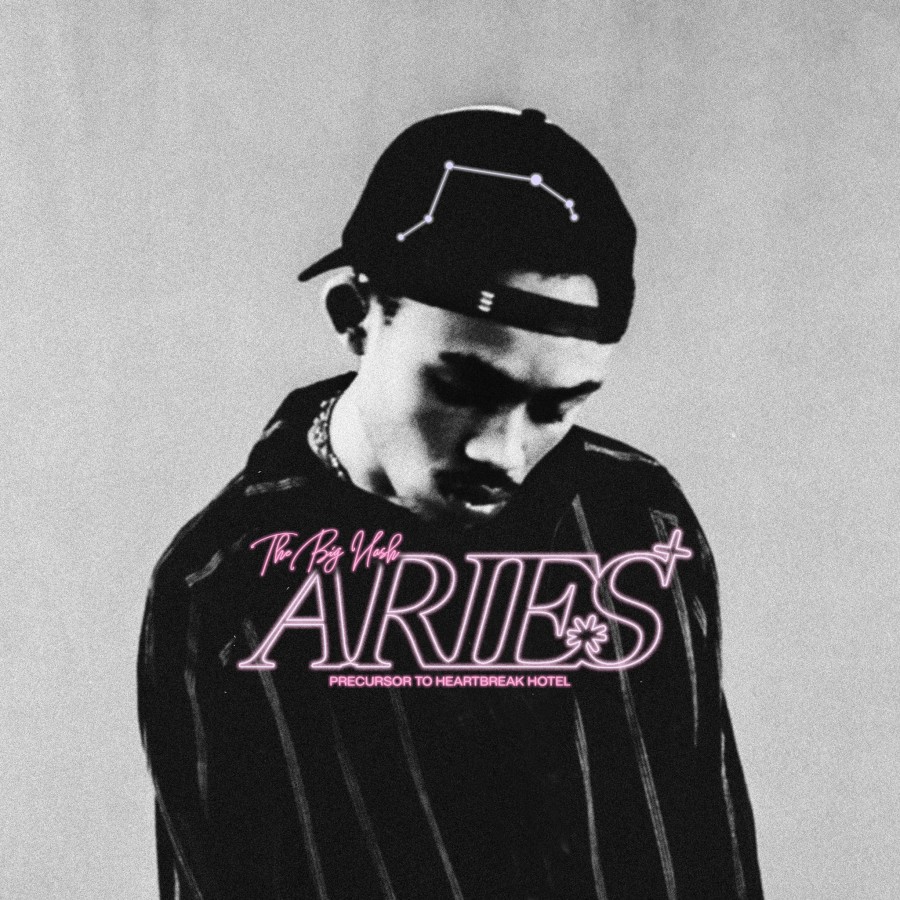 Back in March, The Big Hash announced that his brand new project "Aries" would be released in April - his birthday month, but unfortunately the rapper did not release anything, pushing the release date to May 2021. Big Hash came back to light with another announcement revealing the official tracklist and art cover of the EP "Aries". The EP is now scheduled to be released on the 19th of May with six added songs.

The lead single "Heavy Is The Crown" featuring Blxckie and YoungstaCPT drops next week Wednesday. Set your reminders!

Proud to announce to you, my first independent project release: ARIES

“HEAVY IS THE CROWN” featuring @blxckie___ & @YoungstaCpt out next Wednesday.