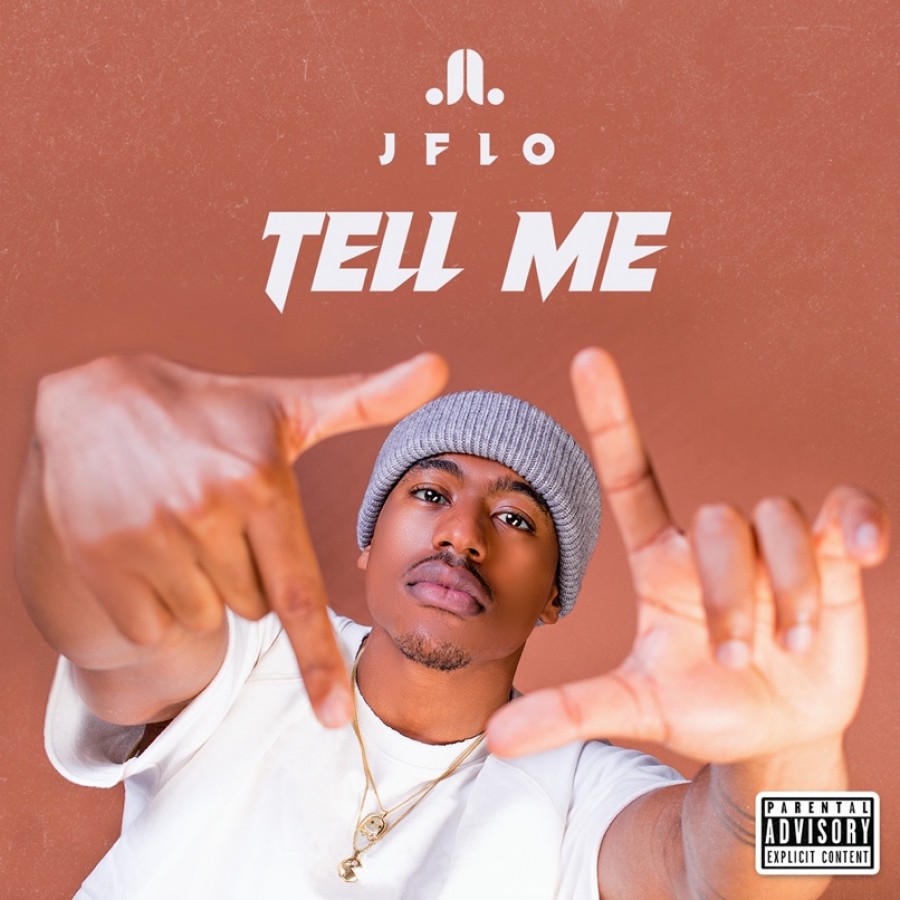 @Jesse_Suntele_ Tells It Like It Is On New Single "Tell Me"

Popularly known for keeping our screens entertained as actor and TV presenter Jesse Suntele known as J Flo is gearing up his music career as a rapper with his single "Tell Me" ahead of an upcoming EP set to drop later in May.

Previously featured on hit singles such as "Jehova" with Kelly Khumalo and "No Problems" with Yung Tyran, J Flo backs his rap career with a hard, boom bap influenced, body bagging single that confirms him as a hip-hop giant with a track record to prove!

"Tell Me" is about being the man, gaining success guaranteed with the crew, the boldest in the game by cleverly using hip hop references to drive just how the JFLO keeps it fresh with his street cred. The track sees J Flo reinforce himself as an undeniable rap force with this sharp verses, catchy chorus and swagger filled flow.