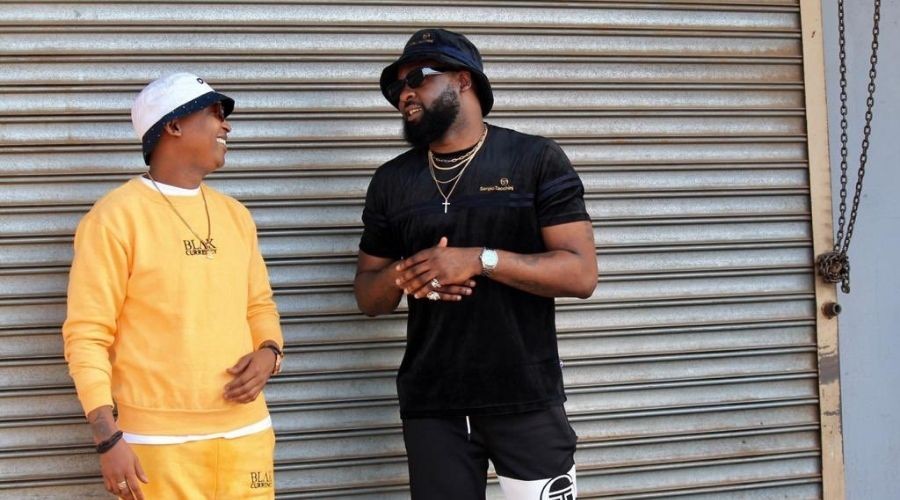 It's visuals season for the rap Steve Biko as Blaklez works on not just one, but two music videos.

The Pretoria emcee has been releasing so much that it's been almost hard to keep up, but we soldier on. First to expect are the Pdot O featured visuals for "Turn The Lights Off" taken from the Don't Mind The BS project which he released in January this year. Blaklez recently shared the trailer for this music video;

It does not end there. The brother bear has also revealed that he's working on the "Guluva" music video, which features Maggz;

Apologies, this feaure is currently unavailable.