Since his 2018 project release, Priddy Ugly went on to explore his soft musicality side with his wife and partner Bontle over the release of two projects I Want Something New, as well as D.N.A (Da New Africa) where they came together as RickJade.

Going back into the hard raps that his fans have been calling for for some time, Priddy reveals the news of a brand new project on the way. Set to drop this Friday, G.O.A.T (Glory On Any Territory) will have the rapper unleashing some hard bars. With features coming in from Wichi 1080, Riky Rick, TWNTY FOUR, & Flame, the project consists of nine tracks. 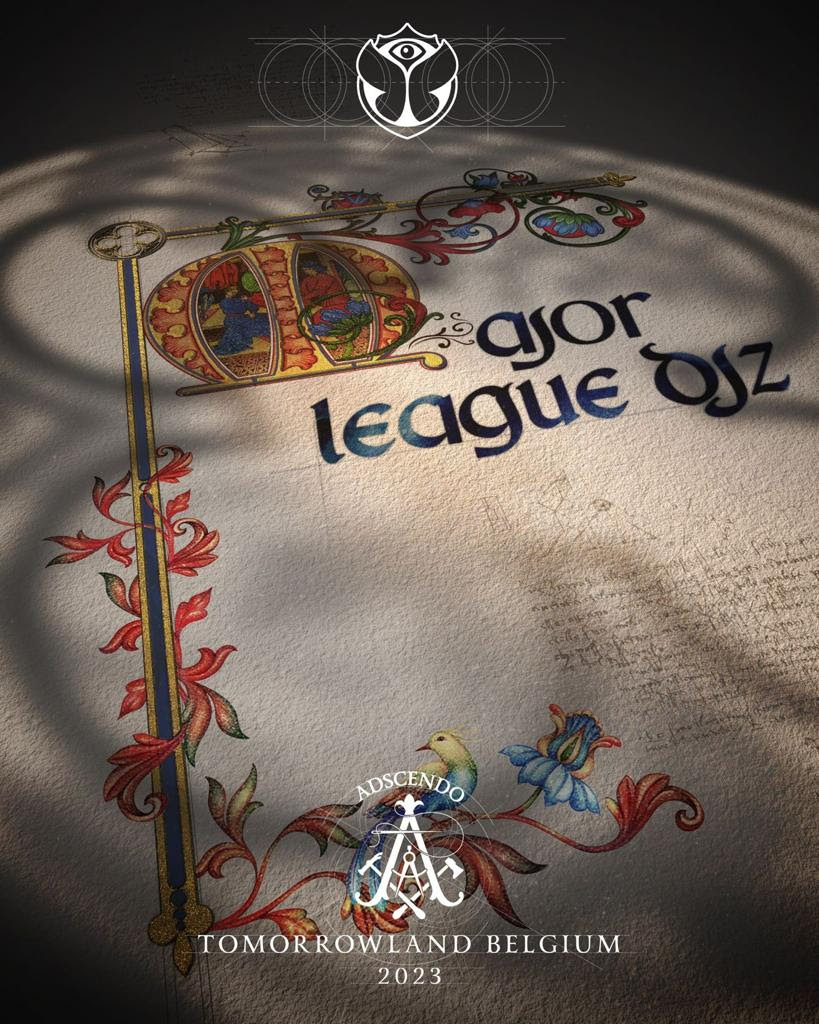 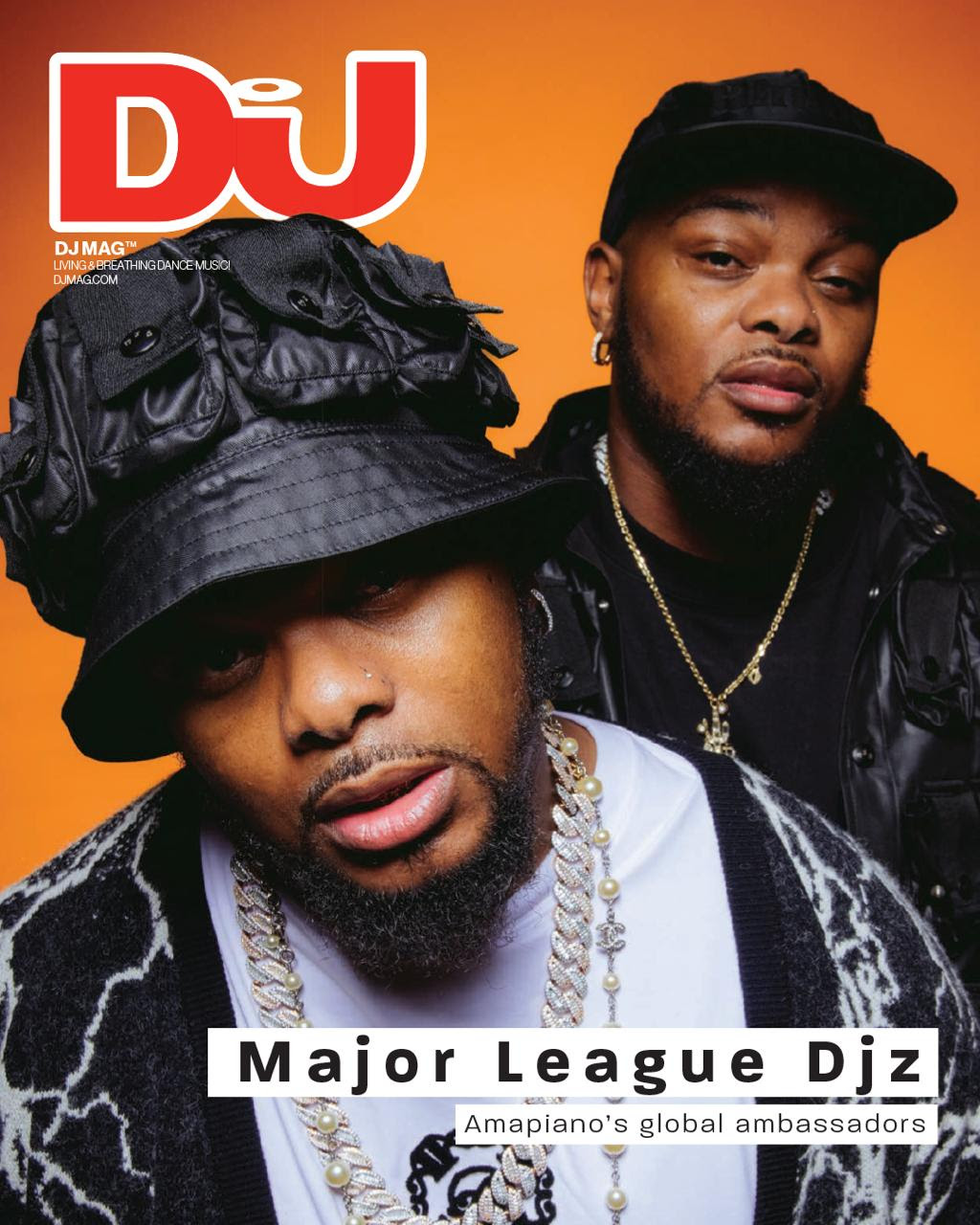