@StephenofKent Is Back With A New EP, "Neo Sapien"

Stephen of Kent is back on the scene with his latest musical offering Neo Sapien. The seven-track EP is personal, almost to the point where a listener could be reading a journal entry instead of listening to a project for public consumption. To say Neo Sapien is more one genre over another would be a discredit to the production of the album. Elements of hip-hop, pop, electronic, and folk music all of their role and place in this project. A song like “Lust,” featuring Q, sounds as if it could be on a romantic comedy soundtrack. Meanwhile “Pray For Me” is reminiscent of futuristic Kanye with a 1990’s hip-hop flow, yet still exclusively Stephen of Kent. Considering There May Be Wolves was the last time we received a full body of work from Stephen, his return to the music scene with Neo Sapien. 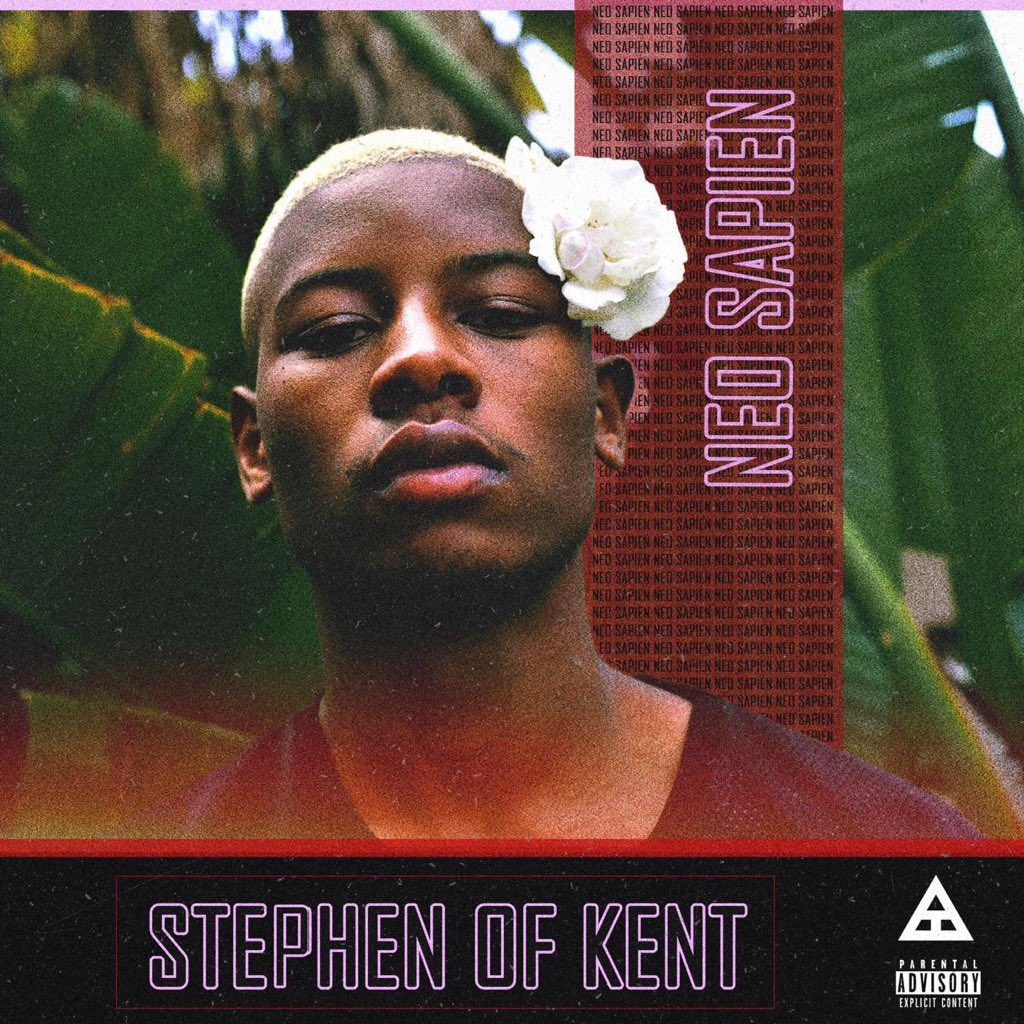 Sonically rich and laden with references and homages to hip-hop greats, Neo Sapien is a refreshing addition to the collective hip-hop/rap discography of South Africa.